"Over the hill" - a shoot with Tim Andrews

One day last autumn, I got one of those wonderful out-of-the-blue emails that can make your day, bringing the scent of something new. In this case, it was an email from Tim Andrews, who had seen a picture I'd taken of my daughter in the exhibition of the Portrait Salon in London and who wanted to invite me to photograph him for his project Over the Hill.

Back in 2005 Tim, a solicitor in his mid-fifties, was diagnosed with Parkinson's Disease. After taking early retirement from his legal career, he embarked on this project that has since brought him into contact with nearly 400 photographers, each of whom Tim has entrusted to capture him in any way they choose. From photographers as well known as Rankin and Harry Borden, to up-and-coming photographers, students, and keen amateurs - Tim has looked for photographers whose work resonates with him in some way and invited them to take part in this unique project, which has not only documented this new, challenging stage in his life but has filled it with curiosity, creativity and connection.

So - back to Tim’s email. I said yes, of course. We met, chatted over lunch, and afterwards I started thinking a lot about the concepts of home. Tim had spoken with such sad eloquence about the home in Surrey he had lived in with his wife Jane and their children before becoming ill, and yet his pleasure in their new home and life by the sea was evident.  Home is (if we're lucky) a safe place, a soft place to land; a place so familiar you don’t even notice it; a place we gather with our loved ones. And I realised that the concept of home is inextricably bound up with time; in the words of novelist Sarah Dessen, it’s “not a place, but a moment, and then another.”

But it was a word in Welsh for which there is no direct translation that really captured my attention (this is the kind of thing that speaks to my trained-linguist’s heart): hiraeth, a homesickness for a place to which you cannot return; the nostalgia, the yearning, the grief for the lost places of your past. And I think this struck a chord with me because surely it’s something we’ll all feel at one time or another, whatever the story of our lives - we grow older, our children grow up all too quickly - and it's beautiful, yet there's a sadness in leaving the past behind.

With all of this in mind, I travelled to Brighton one day in April, and spent an hour or two photographing Tim in the rooms of his artistic, characterful home, using glass doors, mirrors and windows to frame the images. And afterwards, we headed to the beach for a plate of chips in the wind and dazzling sunshine.

My images from the day are about the exquisite, beautiful tension between past and future; between sadness and hope. It was a very special privilege to photograph Tim, to share a little in his life and this wonderful project that he has brought about. And to eat hot, salty chips on the beach on a bright spring day with a new friend.

The images from the shoot can be seen here, and Tim has written some lovely words about our shoot on his blog. 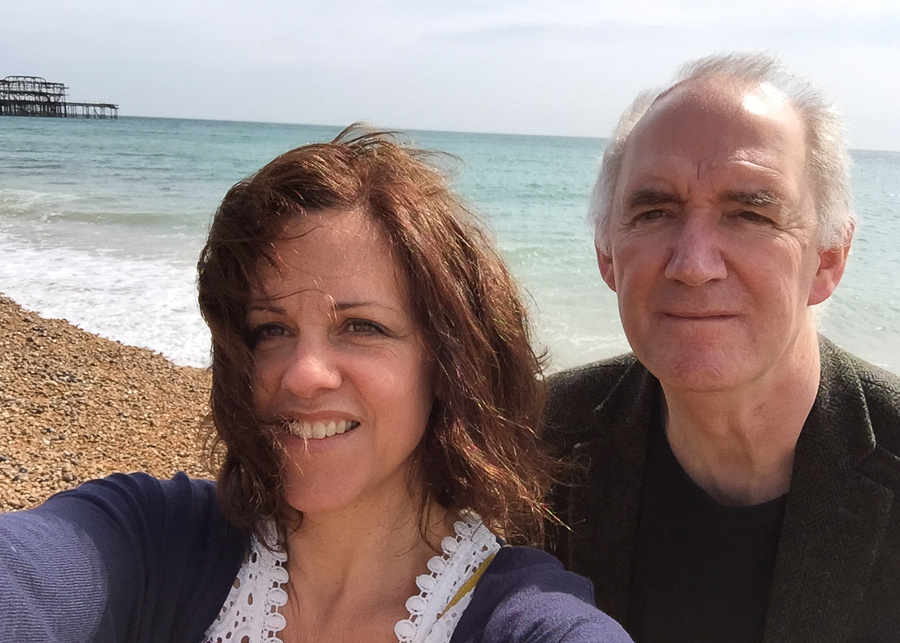 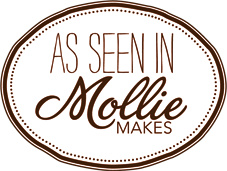